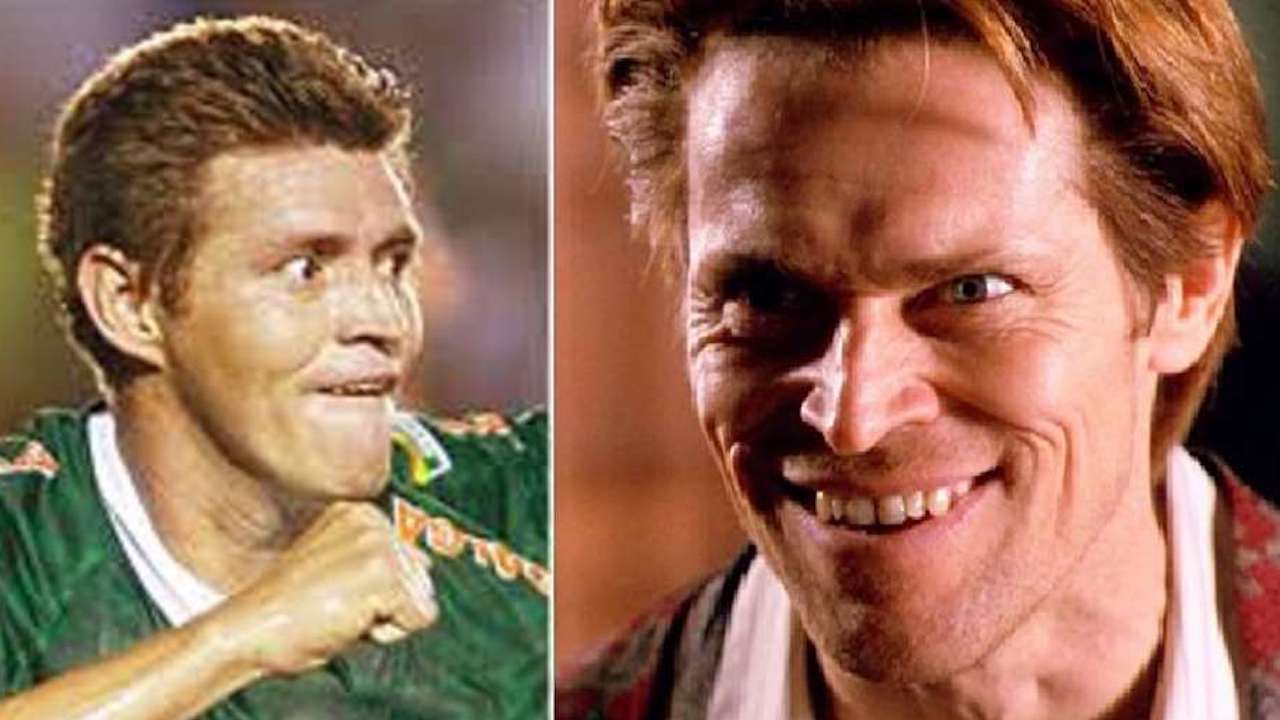 After a video by Tik Tok in which he imitated Norman Osborn / Green Goblin (a fictional character played by Willem Dafoe in Sam Raimi’s “Spider-Man” and the recently released film “Spider-Man No Way Home”), Miguel Ángel Hoyos It went viral and broke the networks. In the present day, the “Colorado” explained the origins of the history of his great resemblance to him. A Cuban had “discovered” it and was excited.

“A long time ago we went to a match with the National Team in the United States and went in to eat some hamburgers. There was a Cuban woman who screamed and, well, everyone was surprised. Probably from there came the great similarity between me and him We all have our similarities and this famous person touched me, “he said in an interview with La Revista de Unitel.

Hoyos, who played the last Simón Bolívar Cup with Libertad Gran Mamoré, emulated one of the most remembered scenes from the first live-action wall-climbing film in history, adapting it to a situation of conjuncture with the premise “when they don’t want to invite you to the ‘ put together ‘because you coughed twice. “

The Santa Cruz ‘relived’ the moment when Osborn was fired from his own company “Oscorp” after the majority of the board of directors decided to accept the offer to purchase Quest, a company that was his competition in the field of innovations technology for the militias. “You can’t do this to me. I started this company. Don’t you know how much I have sacrificed ?!” Norman had exclaimed at that time and the Santa Cruz appropriated that response to claim that “they don’t want to invite him.” 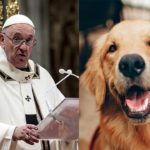 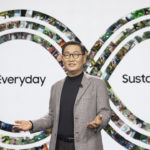