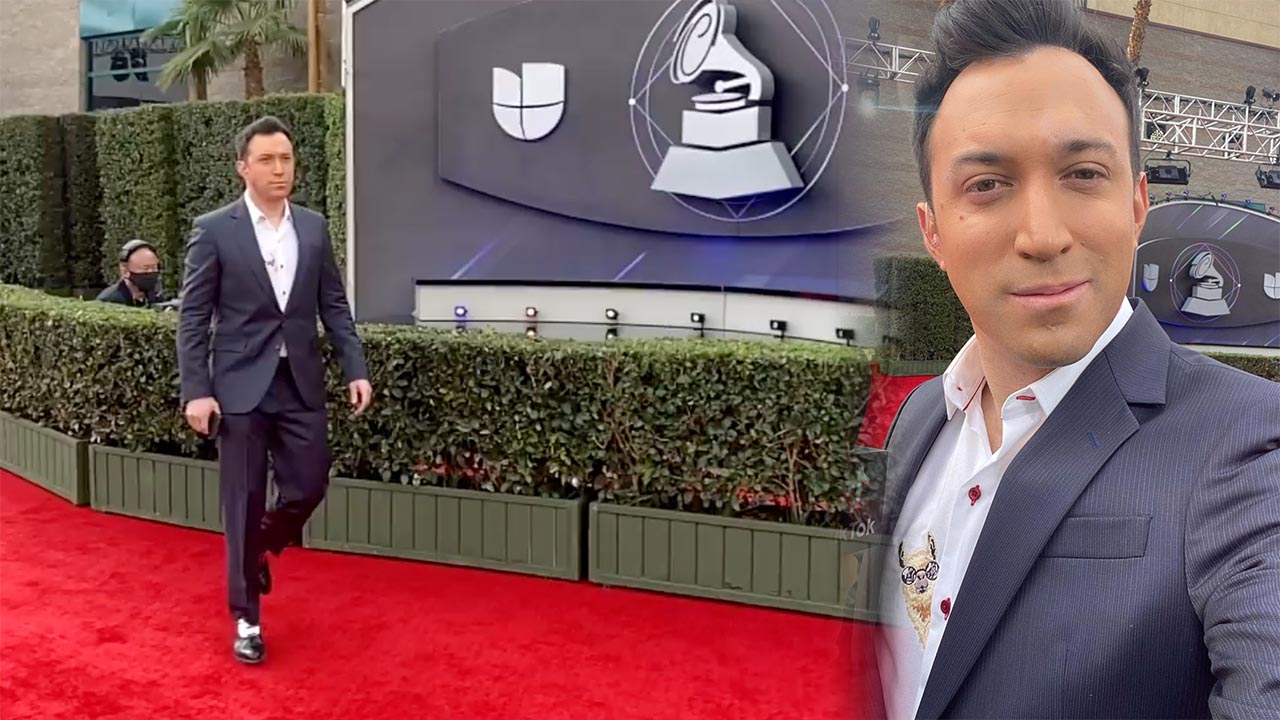 The Argentine-Bolivian lawyer, theater actor and television presenter Leonel Fransezze made his debut as host of the Latin Grammys for the American-born television channel TNT and the social network TikTok.

“Ready to cover the @latingrammys red carpet! From the hand of @tntlatam and @tiktoklatam NOTE… notice that I brought a little piece of Bolivia with me, with the llama looking on the shirt. It is going to be very fun. Then I’ll tell you details #alombraroja #music #estrellas #tnt #tiktok #latingrammy thank you @ferguofficial for the vote of confidence, “he wrote on his Instagram account.

His coverage was made with an elegant suit. He was wearing a white shirt embroidered with a “canchera” flame that had sunglasses on it.

Fransezze was one of the eight tiktokers chosen to do this work. In the days before the event, the TikTok platform established its suite, where it was able to do exclusive interviews with great artists and tiktoks. One of the most watched was the one he did with Camilo, who swept four awards at the 22nd Latin Grammy Awards in Las Vegas. He also appears with Domelipa, a tiktoker and social media personality of Mexican origin, whom he invites to Bolivia.

He also had the opportunity to interview Nicki Nicole, renowned Argentine singer and songwriter; the Venezuelan reggaeton and Latin pop duo, Mau y Ricky; and to Carlos Rivera, Mexican singer, composer and actor. 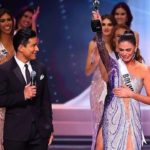 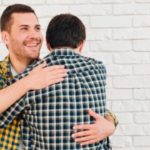