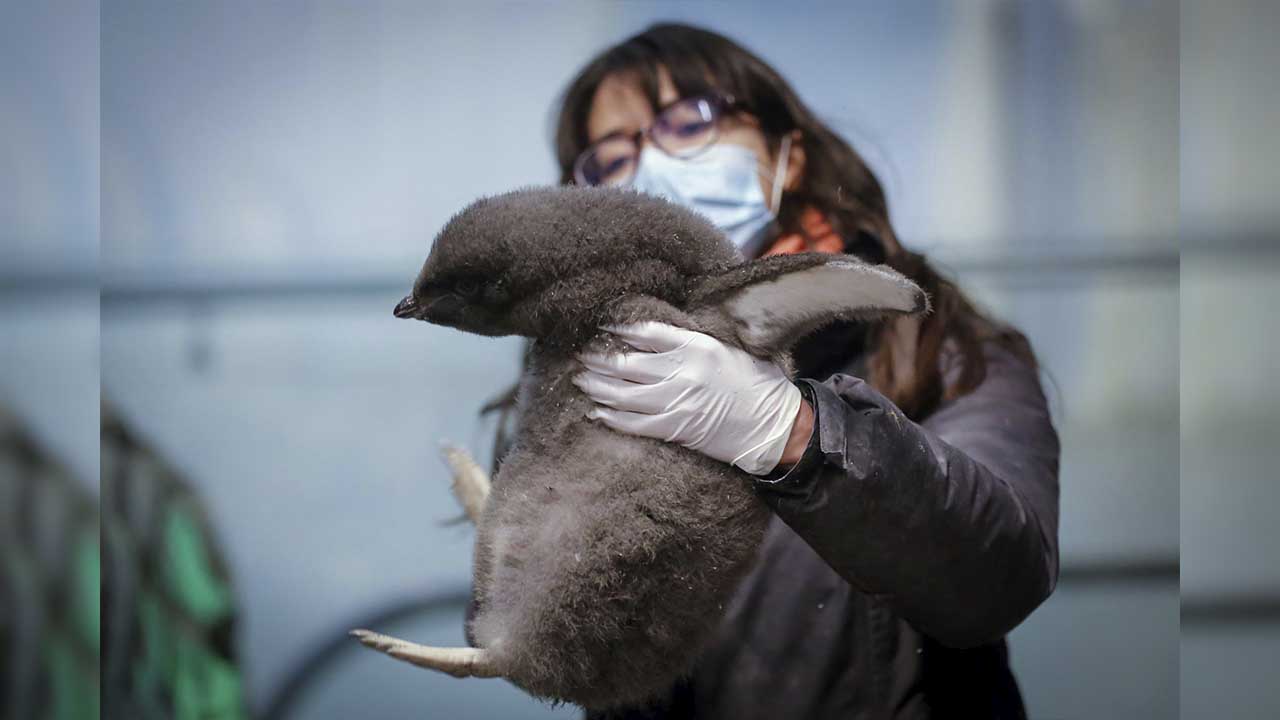 An Adelie penguin chick was born on the last day of 2021 in a zoo in the Mexican city of Guadalajara and is “trained” by its keepers to adapt to the colony of this species native to Antarctica with which it will live for the rest of its life.

The baby penguin was born on December 31, 2021, is 35 days old and is kept in a kind of nursery in which the keepers prevent him from putting himself in danger by being near the water and teach him to know himself and adapt to his group .

Paola Mendoza, an assistant at the Antarctic penguin colony, explained this Friday to Efe that the parents take care of the baby for the first 28 days, but later the caregivers adopt that role to protect them, since the area is much smaller than their natural habitat.

Those early days for this species are critical to their identity and their survival as they reach adulthood.

“They are crucial, it is so that they learn that they are a penguin, how a penguin sings and how a penguin looks, what we do in this period is provide them with food, they have already learned to eat with their parents and they will return later with the cologne. We put a mirror on them so they can see themselves and not feel alone,” he said.

At this age, penguin chicks have not yet developed their sex and also have what is called down, which are feathers that do not have water-repellent fat, so they cannot float yet.

When he reaches 40 or 60 days of birth, he develops his traditional black and white plumage and at that time he will be able to receive his swimming lessons that will help him refine his natural instinct to move his fins and his tail and know how to get in and out of the water. Mendoza explained.

“When its plumage is changing we have a swimming class, a diver comes to dive into the pond and has a notion of what water is, feels it and can control the muscles of his fins to know that they help him steer. They are movements new to him and he’s still regulating his energy,” he said.

He explained that its first foray into the water is an important moment as it is when the parents “introduce” the chick to the colony.

Hugo Ríos, another of the penguin’s caretakers, told Efe that when the chick is ready it joins the colony and in the future it will reproduce with one of the females.

Although the Adelie species is in stable status and not in danger of extinction, it is important to take care of it because climate change is causing the melting of the poles, which causes the disappearance of its habitat. 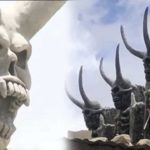 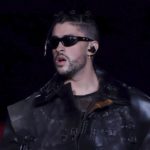