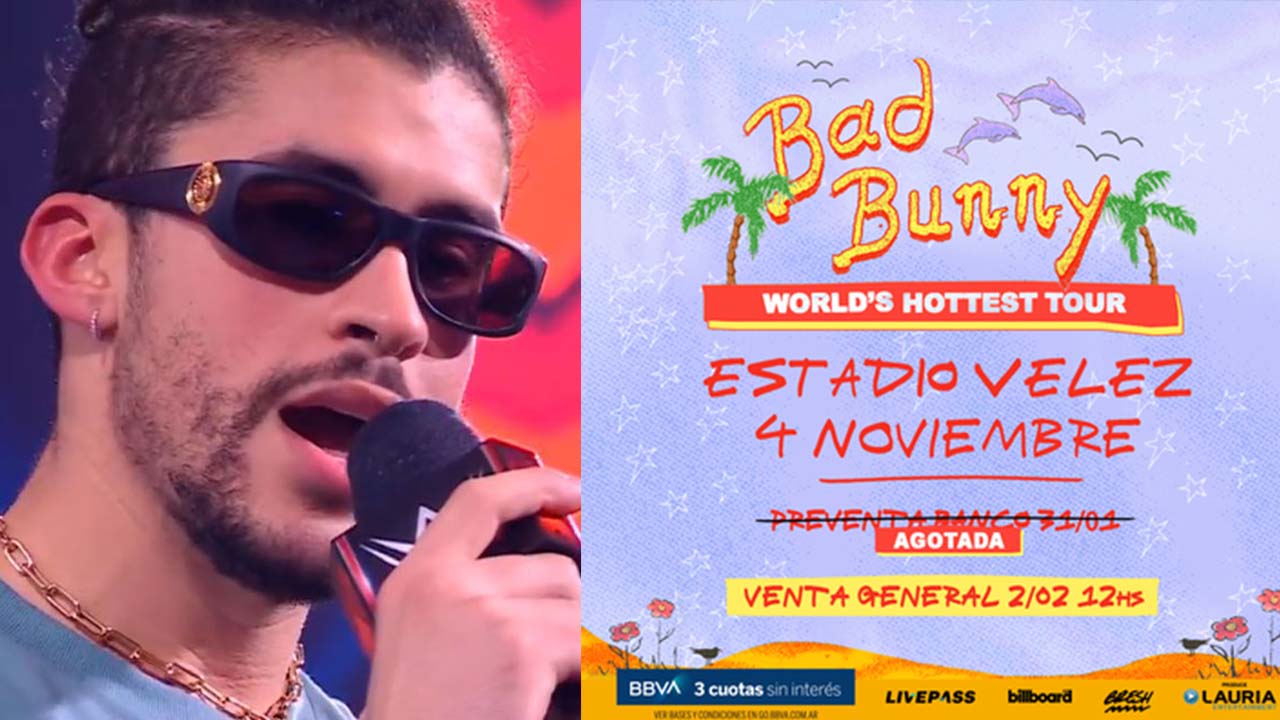 The tour that has a large part of Latin America expectant is without a doubt that of the artist Bad Bunny (Benito Martínez), who recently announced his first major tour of stadiums throughout the continent. One of the most anticipated dates is that of Buenos Aires, Argentina at the Velez Stadium and the details to purchase tickets are already known.

Given the obvious “hype” produced by the Puerto Rican artist, thousands of people are interested in purchasing tickets for what promises to be one of the unforgettable concerts on this side of the world. So when will ticket sales start? What is the cost? and How to buy a ticket?

According to Live Pass Argentina, the official site in charge of selling tickets for the show, the exclusive pre-sale for BBVA clients starts today until Wednesday, February 2 or while supplies last. On the other hand, the general sale of tickets begins on February 2 until the end of the calculated amount.

There are five types of tickets that range between 290 to 700 bolivianos. Below we detail the amount in Argentine peso converted to Bolivians made by Google’s digital converter.

HOW TO MAKE THE PAYMENT 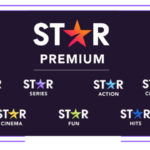 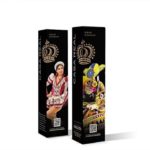