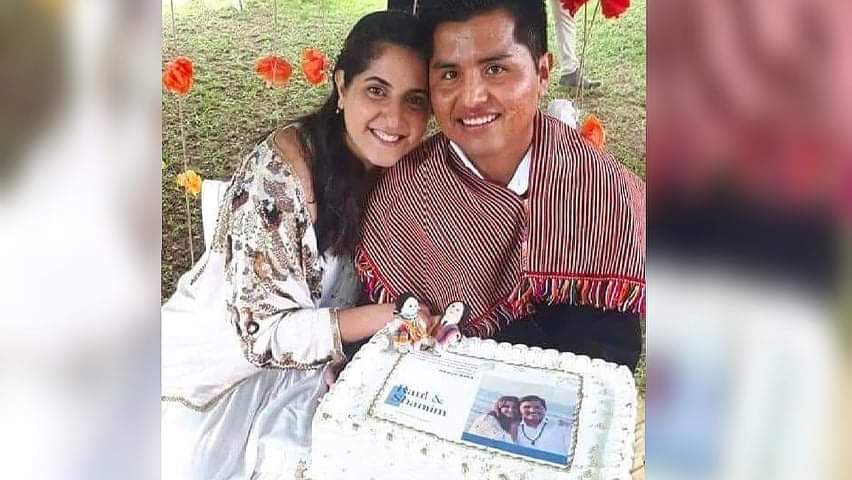 Raúl Limachi is Bolivian, more specifically, from the Yampara Nation of Chuquisaca. Shamim Rouhani was born in Argentina. Both, by chance of fate and their own decision, joined their paths and decided to formalize their union through a wedding under Baha’ism, a monotheistic religion in which believers follow the teachings of the prophet Bahá’u’lláh.

Their ancestral roots have little to do with each other, but this in no way made it difficult for the couple to marry and consolidate their commitment.

The images that Raúl shared on social networks show the satisfaction of both, who appear at their wedding sharing a white cake with dolls that emulate being them.

Raúl, proud of his ancestors, is originally from the Puka Puka community. He decided to wear the original typical clothing on the special day. Instead, she opted for a white, pleated dress with a delicately embroidered bag. 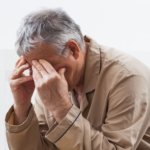