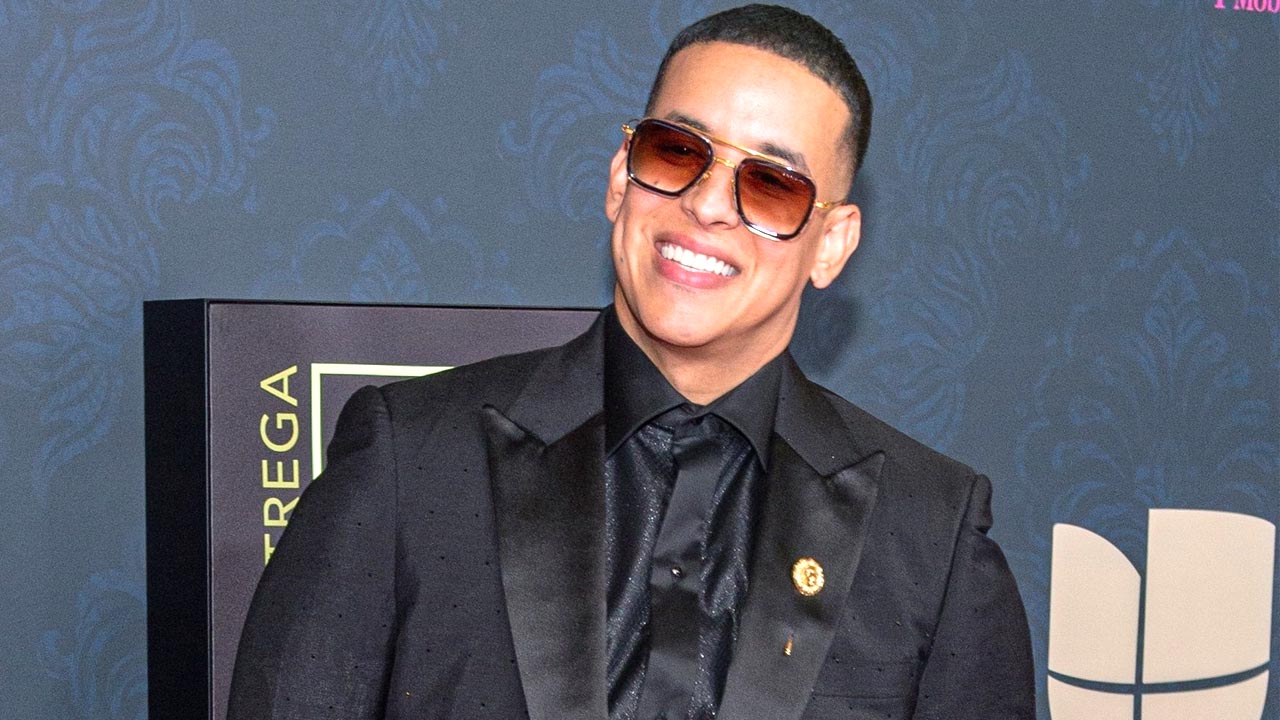 Bud Bunny and Daddy Yankee have been the winners of the first edition of the RBF Awards, the reggaeton awards whose gala has taken place in Barcelona, ​​organized by DQuality Group, the promoters of these awards reported this Saturday.

The ceremony took place in the old Estrella Damm factory and was attended by artists from the reggaeton audiovisual industry, as well as “influencers” and content creators in Spanish.

However, the event did not have an in-person audience and could be followed through the social network Twitch.

The winning songs were “Safaera” by Bad Bunny, Jowell, Randy and Ñeng Flow, as an international theme, and “Tú dejaste de Querer” by C Tangana in the national category. The award for the best song in history went to “Gasolina” by Daddy Yankee.

The organizers had established 27 categories divided into three groups: international, historical and national, which had more than a hundred finalists and were chosen by a vote of 90,000 followers of this musical style, according to DQuality Group.

The gala combined the traditional red carpet and the awards ceremony with digital proposals with raffles, gifts, games, interviews and performances by national and international artists. 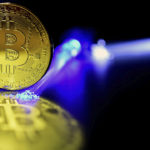 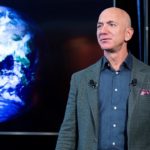