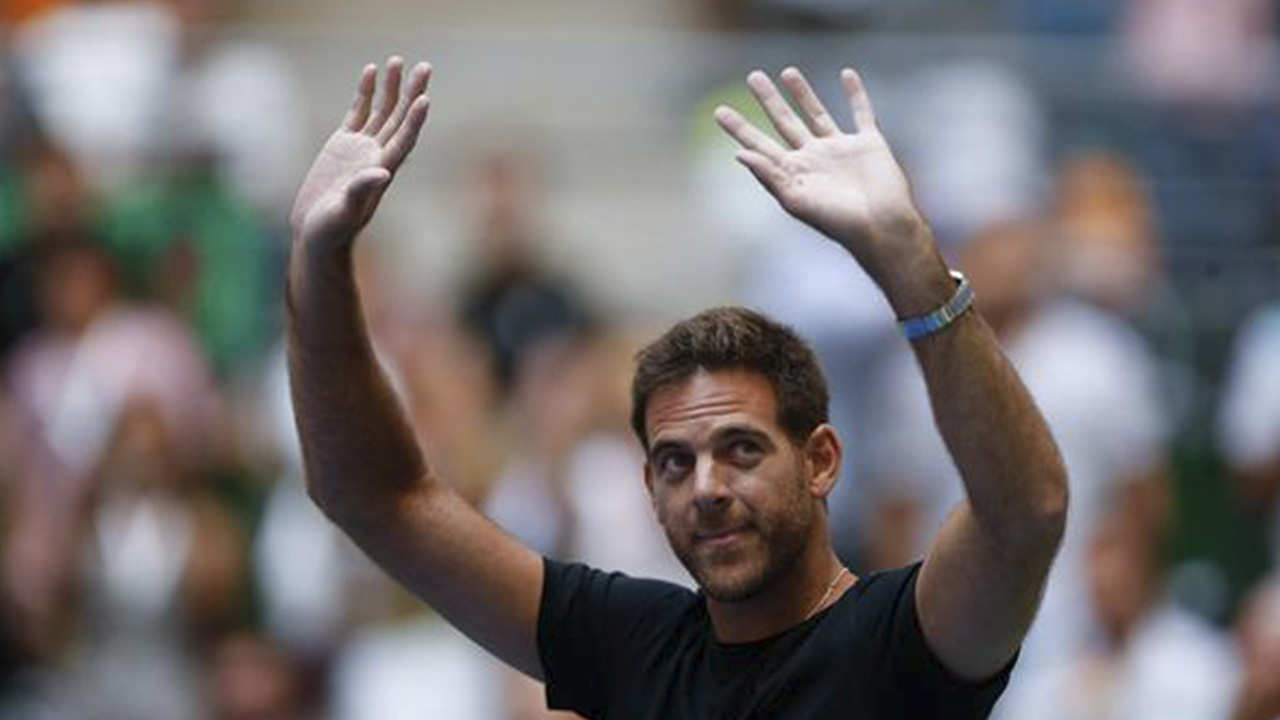 The Argentine Juan Martín del Potro, former number 3 in the world, champion of the Davis Cup in 2016, of the US Open in 2009 and double Olympic medalist (silver in Rio de Janeiro 2016 and bronze in London 2012), will have his own series documentary, according to what the producer reported this Friday.

“Star+ announces the start of production of “Juan Martín del Potro, the last match point”, the new original documentary series from the Star Original Productions label that covers the present and past of the Argentine tennis player,” they reported in a statement.

The story will be about “his struggle to play again and the desire to get it to dedicate it to the memory of his father.”

Del Potro will return to the circuit next week at the Argentina Open after just over two and a half years out of court due to injury.

“La Torre de Tandil” underwent four surgeries on his right knee in recent years, the last one in March.

That was the eighth operation the Argentine had to undergo. Del Potro had surgery on his right wrist in 2010, and underwent three surgeries on his left wrist between 2014 and 2015.

“With testimonies from his family, from great sports figures and from the medical team that accompanies him in his recovery, the series is a biography of the tennis player who reached the top 10 of the ATP at the age of 20,” they assured.

The documentary series will be broadcast in 2022 by the streaming service (live broadcast) Star +. 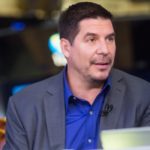 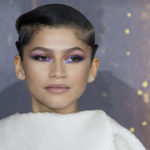