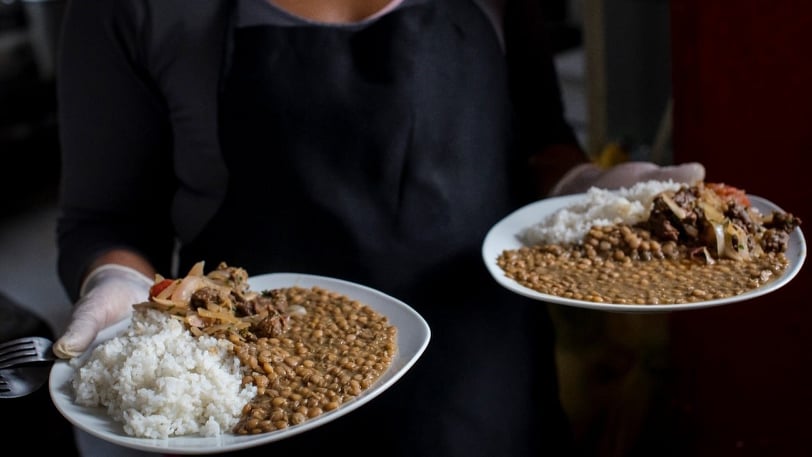 Giving way to a solidarity chain in which everyone collaborates through the purchase is the proposal of a novel program designed by the Coca-Cola Bolivia company. The purpose is to bring a ration of food to those who have the least resources.

The program is called “For all tables” and the mechanism to collaborate is simple. “It all begins when you order your food through Orders Now, in one of the restaurants attached to this platform. With that simple act you collaborate with one of the areas hardest hit by the pandemic, such as gastronomy. But there is more: for each product of the Coca-Cola portfolio that you include in your order, the company makes a donation to the Alalay Children’s Foundation, which will transform that donation into a plate of food for someone in need, “says the company’s statement.

Paola Calorio, Director of Public Affairs, Sustainability and Communication of Coca-Cola Bolivia, Chile and Paraguay, points out that it is time to translate solidarity into actions and put aside frivolous actions. “During the pandemic, it became customary to share photos of food on social media. Now we invite people to open up to something better. We want those likes to turn into smiles in real life, that we share food with those who really need it, to make a difference at all the tables ”.

The network will not only be carried out in Bolivia, but also in Mexico, Argentina, Chile, Colombia, Peru and Brazil. In our country, this project began last Monday and will last a month.

“You buy your food and we bring food to other people. You help your favorite restaurant, we and our partners collaborate with NGOs that help those most in need. Together, and in a collaborative way, we can make a positive difference ”, said the executive.

Antonio Mejía, manager of Marketing Orders Ya, celebrated the union. “We are proud to partner with Coca-Cola to bring relief to those in need. Food is our essence and we are at a time when collective actions have the power to change millions of realities from the simple act of sharing a meal ”.

A virtuous circle, one characterized by spontaneous and sustained help, is the goal of purchases that go beyond the simple act of consuming.

This is another initiative that Coca-Cola is executing in the midst of a pandemic. Previously, this company assisted hospitals and the health sector with humanitarian aid and donation of biosafety equipment, in addition to promoting programs for social and economic recovery.

An example of this is the “Pyme Manager, my restaurant” program, the same as in which the Nueva Economía Group also intervenes, with the mission of encouraging novice entrepreneurs.

Also, the Coca-Cola Bolivia company has launched, in Santa Cruz, the movement called “Capital seed, to grow together!”, Which initially extended a hand to 460 businesses in the gastronomic sector and has managed to reach 1,600 businesses in the axis. 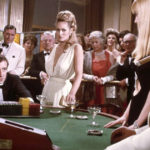 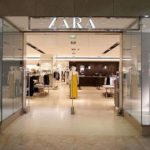