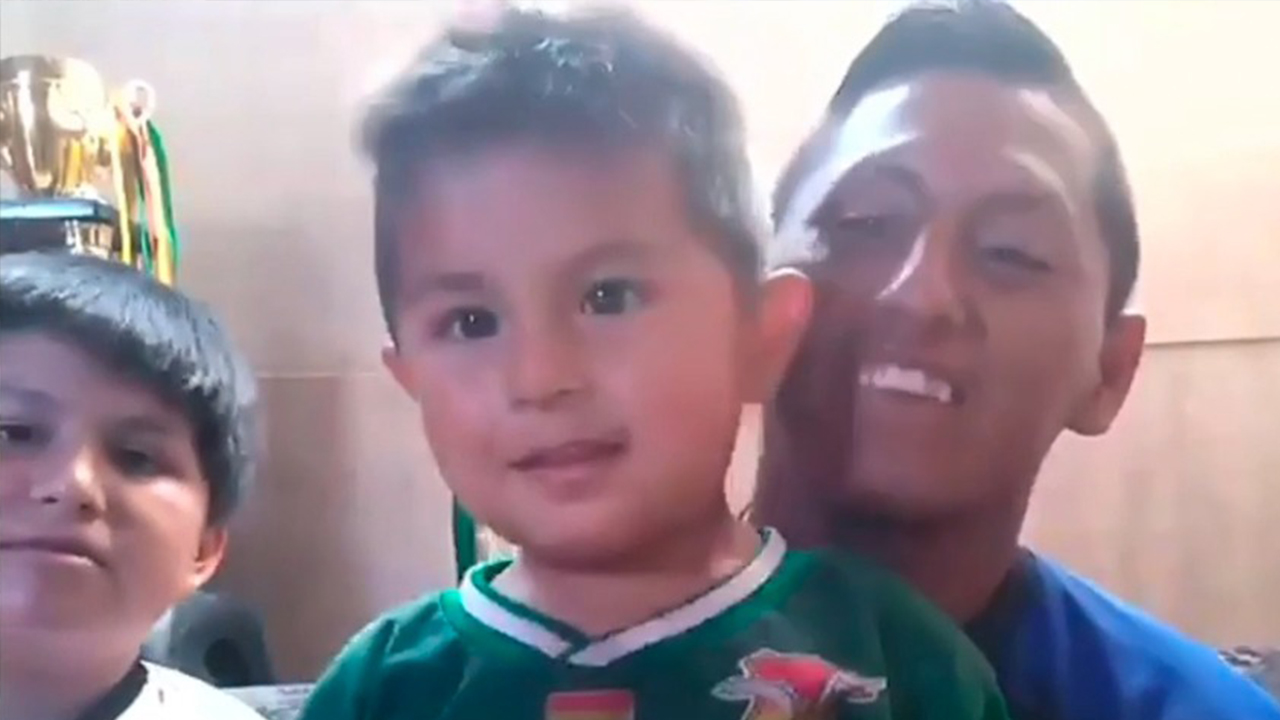 In recent days, the baby Griezmann Mbappé, the son of a Bolivian who lives in Chile, has caused different repercussions and opinions. The Chambi family told the story of the little boy who was born recently. But that’s not all: if another son arrives, he will be called Marcelo Martins.

This story has generated support on the one hand and criticism on the other. The truth is that the news of Griezmann Mbappé Chambi has reached the entire continent. A story that brings OPINION to him, after speaking with Héctor Chambi, the father of the newborn baby, and who also announced that, in case of having another child, he will name him after the national striker Martins.

“I would really call him Marcelo Martins Chambi. So … But it seems that the name is ready for my sister’s family … At the moment it is not planned. I still have many tasks to do, ”Hector said.

But how did this all come from giving player names to your children? Especially Griezmann?

“The truth is, in 2018 I liked the team of the French national team, when they beat Argentina. From half court, Mbappé went from half court, they got a penalty and Griezmann threw the penalty ”, said Héctor Chambi, Griezmann’s father and soccer fan, who is from Oruro and is currently in Copiapó (Chile).

Héctor does not forget that play of that 2018 World Cup, in which Antoine Griezmann and Kylian Mbappé scored and of which he got the name.

But Griezmann and Mbappé is not the only one who has the names of players, but there is a nephew of Hector who is called Lionel, in honor of Messi.

There is one called Andrés Iniesta, there is another who bears the name of Neymar Ronaldo and thus in the family there are several members who have names of leading players in the world. And the whole family is a lover of the beautiful sport that the planet has.

He not only spoke of his children, but of what is needed in the place where he lives, such as a field for the youth. 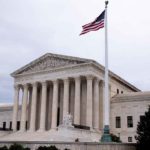 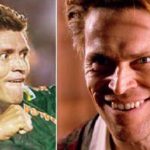