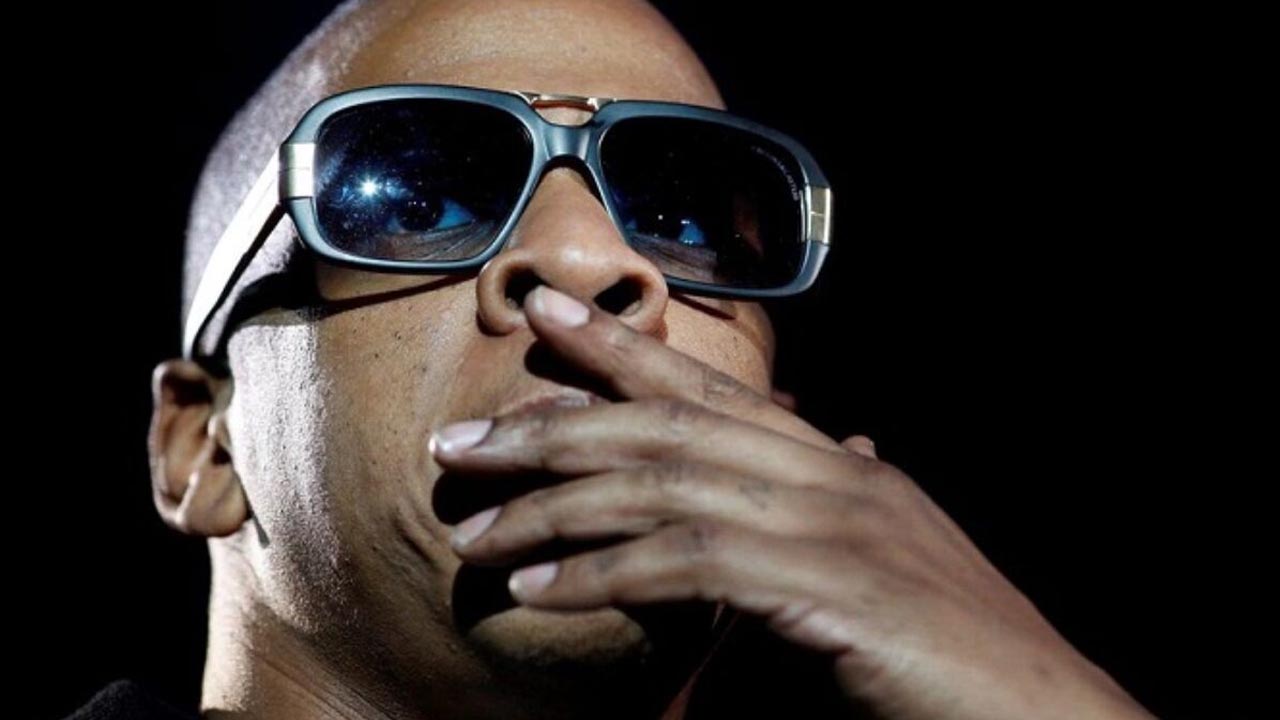 Rapper Jay-Z became the artist who has garnered the most Grammy nominations in history on Tuesday, with a total of 83 nominations, ahead of Paul McCartney, with 81, and Quincy Jones, with 80.

Until now, Jones was the most nominated musician for the most important music awards, although after the announcement of the contenders for the 64th edition of the awards, Jay-Z and McCartney took the lead by adding three and two nominations, respectively. .

The funny thing is that Jay-Z has not released new music this year and his three nominations come from two collaborations that aspire to take the title of best rap song: “Bath Salt” with DMX and “Jail” with Kanye West.

In addition, Jay-Z could win a Grammy for album of the year because he appears as one of the composers of “Donda,” West’s album that competes in the star category of the awards.

The record is even more striking because just one year ago, Jay-Z’s wife, Beyoncé, became the most Grammy-winning singer in history, with a total of 28 gold gramophones.

Ahead of Beyoncé is only the Hungarian Georg Solti, a conductor who won numerous awards in the classical music categories.

For his part, Paul McCartney got two new nominations at age 79: best rock song for “Find My Way” and best rock album for “McCartney III”. 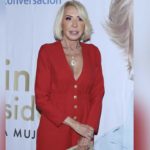 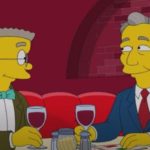