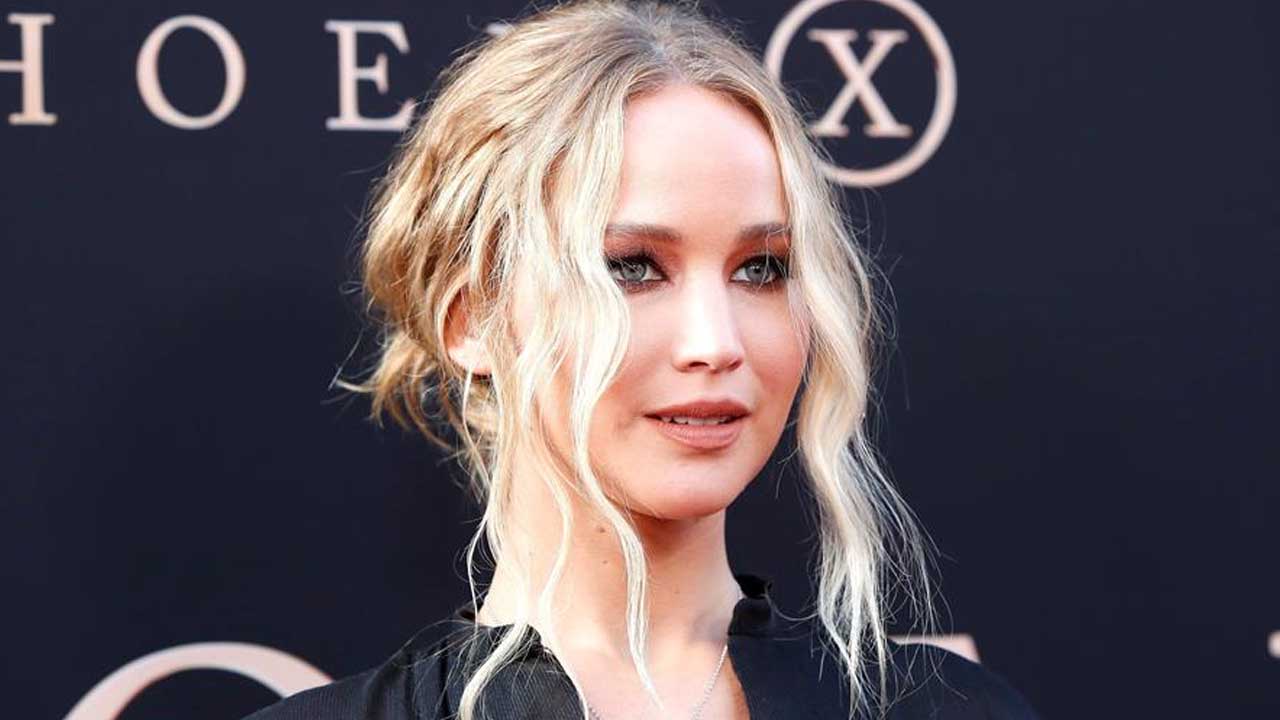 Jennifer Lawrence confessed at a press conference in Los Angeles that she had taken drugs to shoot a scene from her latest movie, “Don’t Look Up”, in which she co-stars with Leonardo DiCaprio, who earned 4.3 million dollars more than her.

In the film, directed by Adam McKay, Lawrence and DiCaprio play two astronomers who travel across the United States to warn the public that a meteor is hurtling toward Earth.

In one scene from the film, Lawrence’s character, after seeing the meteorite and learning of its danger, smokes a joint to relax. This interpretation is real, since the actress thought it would be more credible and original to also shoot under the influence of drugs, according to the Yahoo! Movies.

The director has explained that the actress asked permission to smoke marijuana in that scene, in which she appears with Meryl Streep and does a monologue of several minutes, and McKay answered yes.

The Oscar-winning actress for “The good side of things” (“Silver Linings Playbook”), clarified that when she took drugs on the set “she was not pregnant at that time” to avoid possible confusion, since just two months ago she announced expecting her first child with Cooke Maroney, whom she married in 2019. 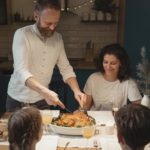