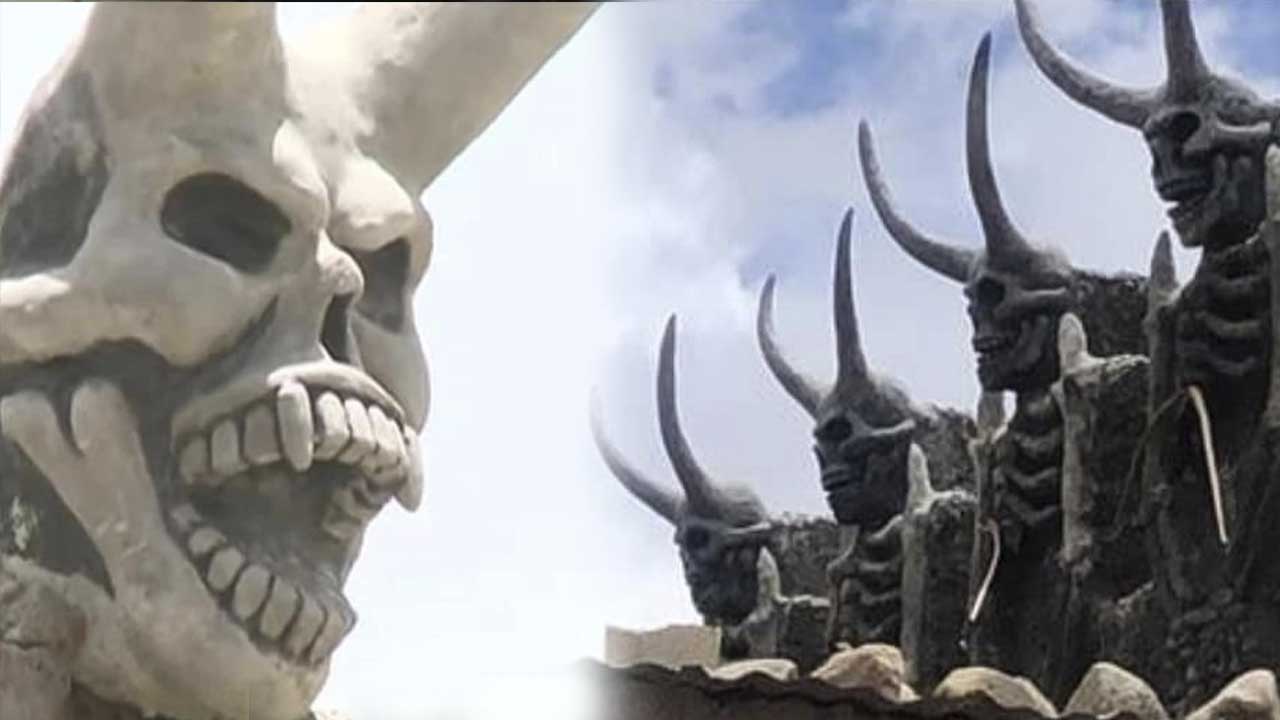 A private house generates admiration and fear in the population of El Alto due to the sculptures of the devil that the facade of the home presents.

“La Casa del Tío”, named after the neighbors, is located in the 25 de Julio area in the city of El Alto

According to a person who was working as a carpenter in the house, he said that the owner of the house is a great believer in “Uncle” and that is why he decided to ask to make sculptures of that style.

The owner of the house works in the mining industry and in inspiration to the subculture of the union is that he adorned his house with these monuments.

“The owner only comes on weekends. Together with his family they were miners and they believe in those things. He started doing it like that, and I think he is going to do it all over the house (with the images of the Uncle) ”, a neighbor told Bolivisión. 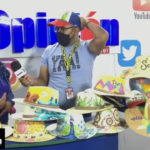 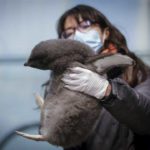