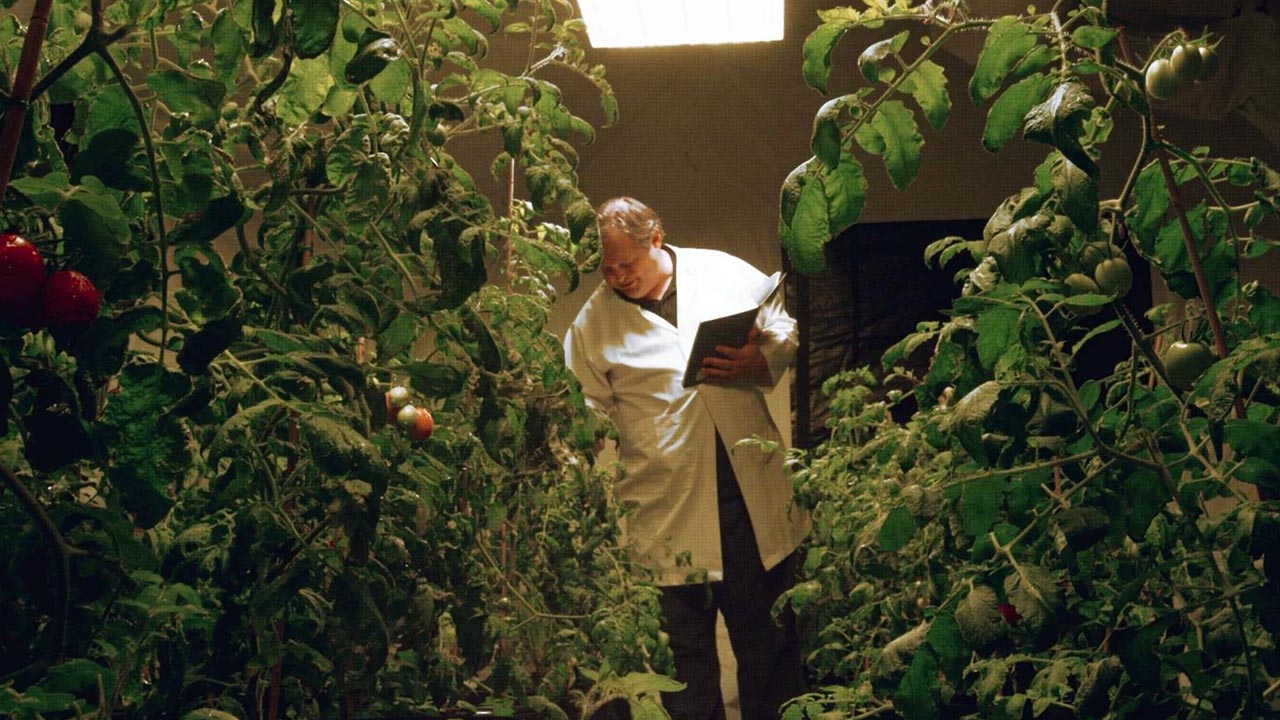 A Florida science team has paved the way for future Mars colonists to eat fresh tomatoes with the collaboration of the Heinz brand, which has also produced a “Martian” version of its popular and iconic “ketchup.”

Led by Andrew Palmer, associate professor of biological sciences, a team from the Aldrin Space Institute in Florida (USA) has managed, using seeds contributed by Heinz, to grow tomatoes in conditions similar to those of the Red Planet in a closed facility and artificially lit.

The team spent more than 2,000 hours first on a 30-plant pilot study and then went on to grow around 450 plants in individual buckets, working closely with Heinz throughout the process.

A QUESTION TO ANSWER

The main purpose of this research is to help “understand what is required to produce food on Mars,” Palmer tells Efe from Melbourne (east coast of Florida) in an interview by Zoom.

Palmer says that science must have answered that question before the colonization of Mars is a reality, which is expected in about 30 years, since one of the most complicated problems is that of the food of the colonists.

Mars is seven months away from our planet and with what is known so far about its surface it is unthinkable to think of producing plants like on Earth, he adds.

“Not with that atmosphere, that temperature and that radiation,” emphasizes this scientist who glimpses a scene that he recognizes that today sounds like science fiction: placing facilities such as the Red House on Mars, in which his team grew tomatoes, and leaving his I manage robot farmers before sending out the settlers.

Those robots, he says, is something that students from Florida Tech are already working on, as the Florida Institute of Technology is known, to which the Aldrin Space Institute belongs, which owes its name to astronaut Buzz Aldrin, who, along with Neil Armstrong, stepped on the Moon on the Apollo 11 mission.

Although Palmer believes that most of the food that the colonists will receive will be prepared and will arrive from Earth, it will also be necessary to have a “supplementary diet” such as vegetables that can be grown on Mars.

In this regard, he says that his team is already thinking of doing experiments with “another couple of vegetables”, in addition to continuing to explore tomato cultivation to improve it.

The project has lasted a total of two years, of which almost six months is what has taken the tomato cultivation, from planting to harvest, in the so-called Red House, installed in the Center for Advanced Manufacturing and Innovative Design of Florida Tech, in the town of Palm Bay.

About 7,800 pounds (more than 3,500 kilos) of regolith, a type of dust from the Mohave Desert (USA) that has characteristics similar to today’s Martian soil, and powerful LED lighting were used to grow the tomato plants. .

“They are rich and have an impressive aroma,” says Palmer when asked about these tomatoes with which Heinz has made a special “ketchup” that, being experimental, only a few people related to the company will have the opportunity to taste. , as it will not be commercialized.

The “Marz Edition”, with Heinz’s ending zeta instead of the ending that bears the word “Mars”, is the further result of one of the largest and most lengthy investigations into challenges and opportunities. for food production on the Red Planet.

“One of the biggest challenges we face is how to cultivate in less ideal soil conditions, and this project could help us discover ways to address this problem,” Gary King, Kraft Heinz’s chief agriculture officer, said in a statement.

According to Palmer in response to a question from Efe, the experimental cultivation of tomatoes under Martian conditions can also help in difficult situations that may occur on earth due to weather or other factors.

The astrobiologist, as Florida Tech calls it, affirms that an advantage of having worked with a recognized food brand is that now they not only know that tomatoes can be grown in an environment similar to that of Mars, but that they are also safe to consume.

Of the four tomato varieties in Heinz’s vast seed catalog that were shortlisted for the experiment, two were ultimately chosen, in order to have “a larger harvest,” King explained in the statement.

Although the project produced hundreds of tomatoes, the expanded program, unlike the smaller pilot effort, produced fewer tomatoes than expected, Palmer said, which he sees as a sign of the challenges of getting the right light, temperature and irrigation. in larger grow spaces.

“This process is practically in its infancy,” emphasizes the scientist, who considers, now that it is over, that it poses more challenges than he expected at the beginning.

“But that’s not a reason to think we can’t do it,” he says confidently. 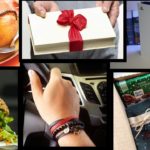 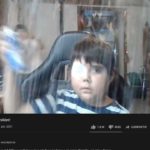