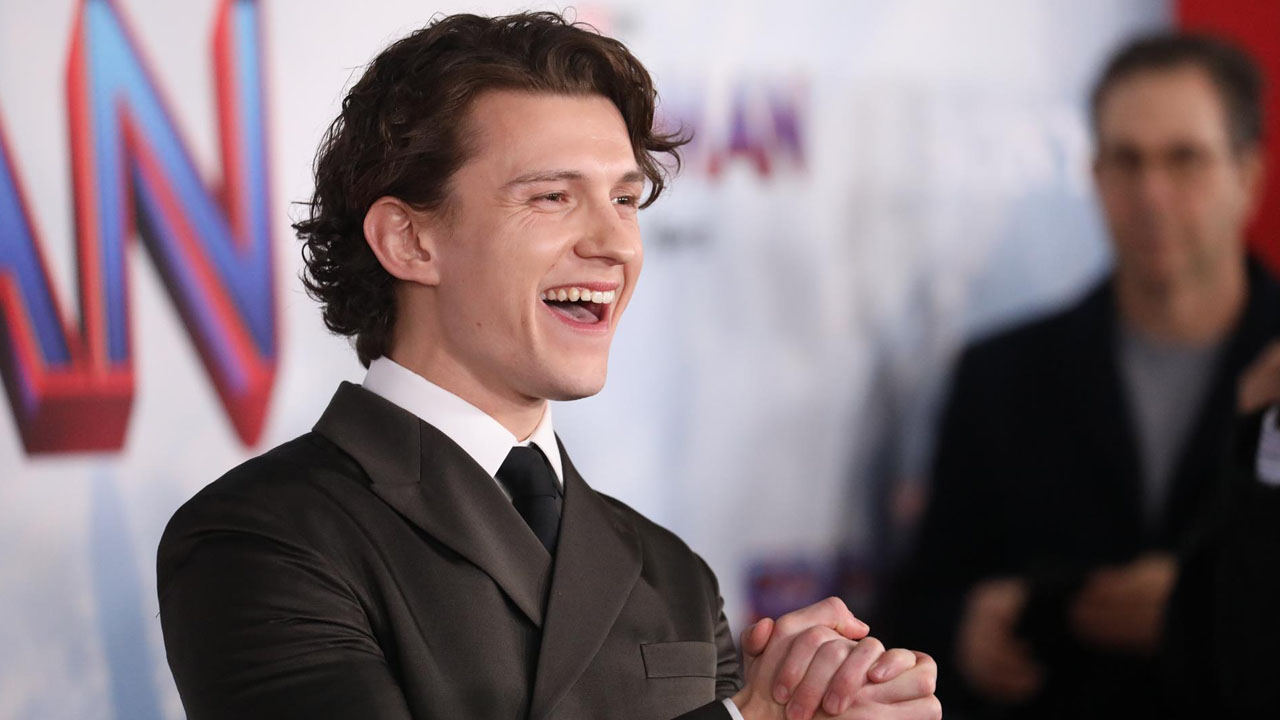 The last film of the arachnid superhero has been in US theaters for seven weeks, but that has not prevented “Spider-Man: No Way Home” from leading the box office in theaters with 11 million dollars raised last weekend.

Thus, the adventure starring Tom Holland and Zendaya is already the fourth highest-grossing film in US history with a total collection of 735 million dollars, which brings it closer to the third place of “Avatar”, which grossed 760 million in 2009.

If “Spider-Man: No Way Home” maintains its good sales pace, despite the fact that the pandemic has reduced attendance at theaters, it would only have “Avengers: Endgame” (2019) and “Star Wars: Episode VII -The Force Awakens” (2015), which exceeded 850 million dollars.

For its part, “Scream” remained in the second rung among the public’s options and entered 7.2 million dollars during the weekend.

“Scream” has successfully returned to theaters on the 25th anniversary of its debut, with a fifth installment that includes a large part of the original cast – Neve Campbell, Courteney Cox and David Arquette – and in which Matt Bettinelli-Olpin and Tyler Gillett take over from Wes Craven – who died in 2015 – in the direction.

Since its premiere, three weeks ago, the new film has already added 60 million dollars, a figure considerably better than that of the last installment of the franchise, “Scream 4”, which in 2011 entered only 38 million and was a resounding failure.

Finally, the animated “Sing 2” was the third option with 4.6 million dollars, ahead of “Redeeming Love”, which accumulated 1.7 million, and “The King’s Man: The first mission”, with 1.6 million.

As an anecdote, there was the bad premiere of Woody Allen’s latest film, which only raised $24,000 since it was only screened in 26 theaters in the US, more than a year after its debut at the 2020 San Sebastian Festival. 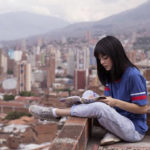 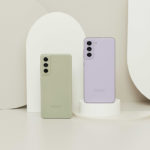