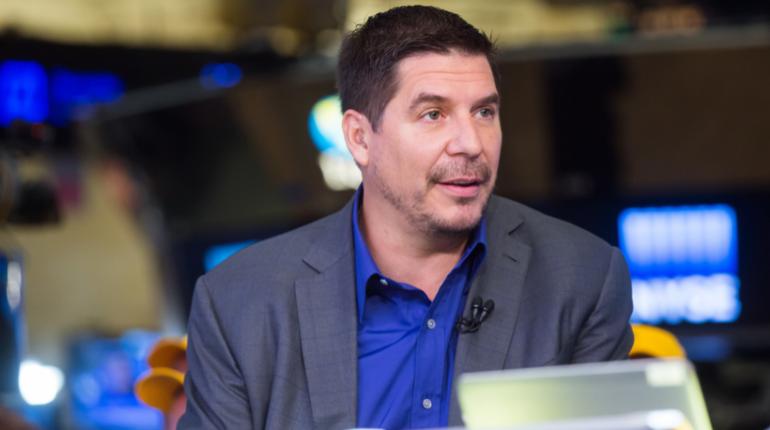 Televisa and Univision closed their historic transaction, a long-awaited merger agreement that will now create content and media in Spanish. The new company, called TelevisaUnivision, will have Bolivian businessman Marcelo Claure as Vice President of the Board of Directors.

In short, TelevisaUnivision now has the largest library of Spanish-language programming in the industry with approximately 300,000 hours of content. The unified company will also launch a global streaming service sometime in 2022.

“I am very proud to serve as Vice President of this newly created leader in Hispanic digital media!! Univision and Televisa close a merger agreement to create Behemoth content in Spanish,” Claure wrote on his social networks. 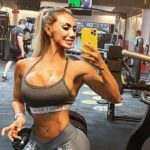 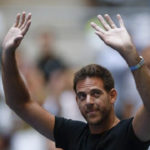