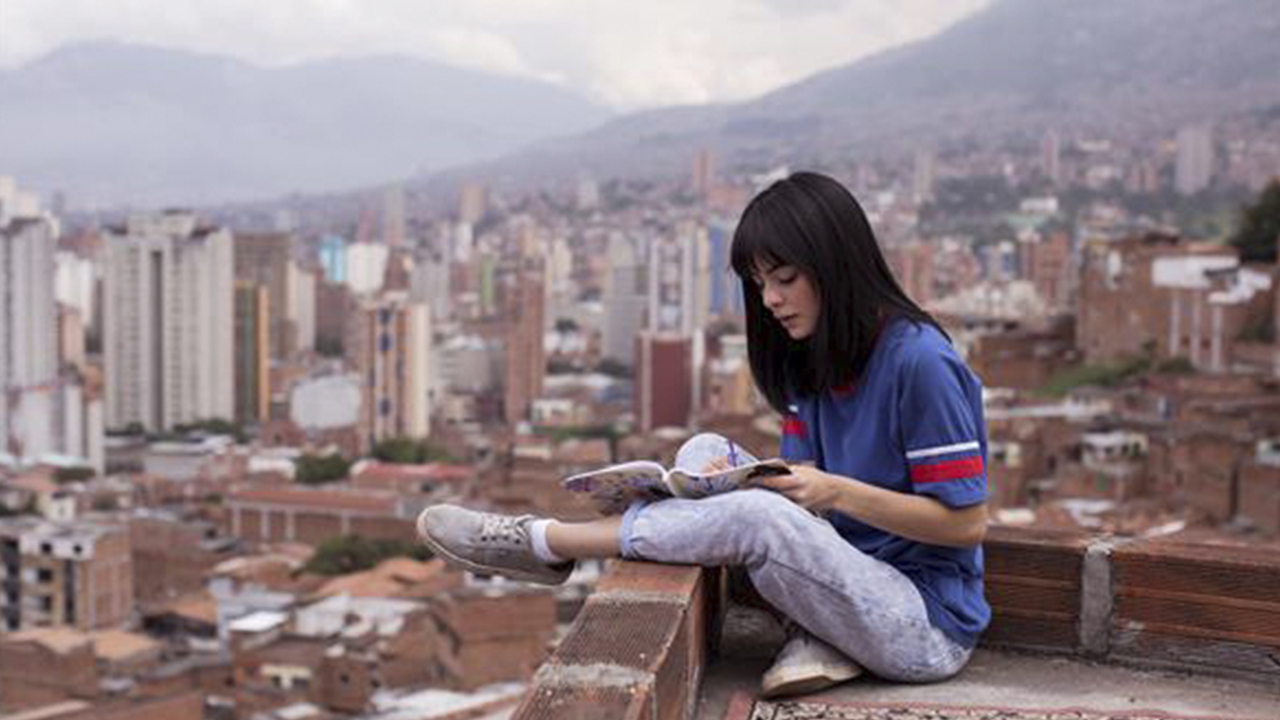 Urban music artists in Spanish have become a magnet for content producers on video platforms such as Netflix or Amazon Prime, which have announced the presence of Latin stars in their series, movies and documentaries, and promise more.

“The fusion of the two worlds, that of music and acting, only has profits for companies and artists. For us it is an incredible opportunity to develop our artistic concerns in another way and both we and the platforms are going to reach new audiences. There is no loss,” Colombian Sebastián Yatra, one of Netflix’s next stars, told Efe.

The singer-songwriter of songs such as “Red heels” and “Dos oruguitas”, the theme of the movie “Encanto”, stars in the first Netflix musical series “Once upon a time but no longer”, which will premiere during the first quarter of this 2022 .

The platform announced that it will also premiere “Ritmo Salvaje” this year, a series about the world of urban music in Colombia, starring Greeicy Rendón, who had a long career as an actress before becoming one of the Latin queens of reggaeton.

The first “reality” in Spanish of urban music has also begun to be produced, a kind of “La Voz” but with artists from reggaeton, trap and other genres than its urban exponents.

The jury includes Tainy, who is one of the most successful producers of the moment, and his partner in “Neón 16”, businessman Lex Borrero, and Puerto Rican singer-songwriters Yandel and Rauw Alejandro.

Amazon Prime Video and Disney Plus are also preparing projects with urban artists for this year, and have already started filming.

“There are many invitations to participate in acting, but that takes a lot of time. The series and even the movies limit the presentations, but without a doubt they make a big difference for one as an artist,” Argentine Thiago PZK, who starred in 2021 the film “Cato”, which recreated his professional beginnings.

THE FATHER, THE SUN AND THE QUEEN

Netflix’s first adventures in musical productions in Spanish were the bioseries about the lives of Nicky Jam, considered one of the fathers of Latin urban music, and Luis Miguel, the so-called Sol de México.

Although the success of both productions did not achieve the global impact that has accompanied Latin music in recent years, it did manage to show executives that there was an appetite for musical productions.

They first began with broad fiction projects, such as the Brazilian series “Garotas de Ipanema”, about the birth of the bossanova genre, and the Spanish series “45 revolutions”, which told of the development of a record company in that country.

However, nothing could have prepared them for the success of the musical soap opera “La Reina del Flow”, a Colombian project that they bought from the RCN television station.

The popularity of the story of revenge and love was such that its protagonists, Carolina Ramírez, Carlos Torres and Andrés Sandoval, were summoned for a second part.

Between November and December, the second season of “La Reina del Flow” remained among the 10 most popular Netflix productions worldwide, including in the United States. Currently, it is still on that list in 24 countries, including Spain, Portugal and France.

This February 14, the movie “Marry Me” premieres in theaters and HBO MAX, a production starring Jennifer López, Owen Wilson and the Colombian urban artist Maluma.

“My role is that of Bastián, an urban artist who is engaged to be married to Jennifer,” Maluma told Efe. Although two years have passed since the filming -the premiere was delayed several times due to the pandemic-, the singer-songwriter assured that he still has the experience with him and hopes that it will “open the doors of Hollywood” to other projects with exponents of the genre.

Maluma and J.Lo are also about to release an album with the songs from the tape, all sung by them.

And last year Amazon Prime Video released “El Nino de Medellin”, about the life of Colombian J Balvin. The reality show “Everybody Loves Natti” was also released on that platform, about the daily life of the Dominican Natti Natasha and included Maluma as the narrator of a documentary about the Colombian soccer team.

Juan Palau, whose international career skyrocketed thanks to his participation in “La Reina del Flow 2”, affirmed that what is happening “is not a novelty” and recalled that this is how Carlos Vives’ career “exploded” and Menudo also made several series.

“Many are still surprised by the drag that urban artists have and it is better for them to get used to it. Much more is coming in music and performances,” he told Efe. 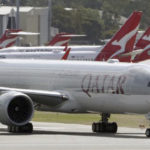 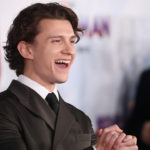